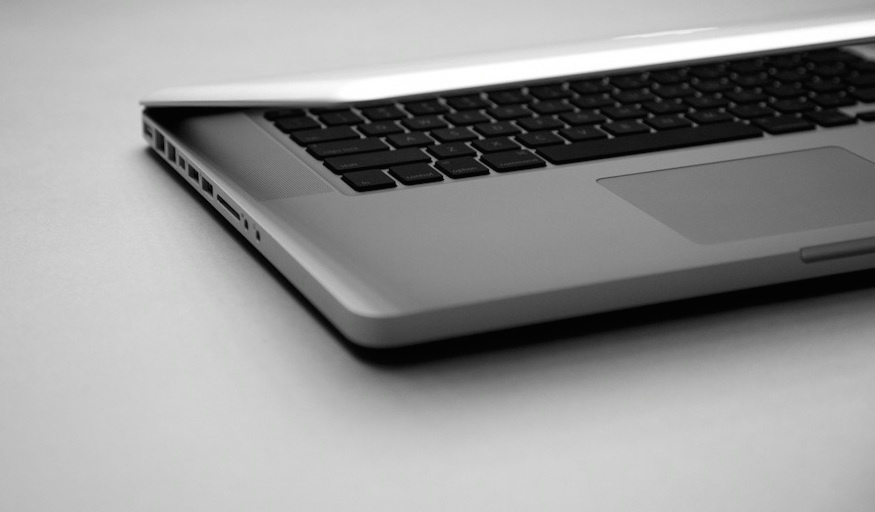 A major national insurance provider engaged our incident response team to determine the source and breadth of a significant security breach within their server system.  Utilizing a combination of forensic and IT investigative tools, we traced the source of the breach back to the Russian mafia.  The mob had infiltrated their system in order to wire money from the company's bank to a shell corporation in Nebraska.  Our incident response team found that keystroke loggers had infected numerous computers that had to be identified, quarantined and remediated.  During the scope of this engagement, our analysis also uncovered other corporate wrong-doing that was rectified as part of a secondary phase of the engagement.